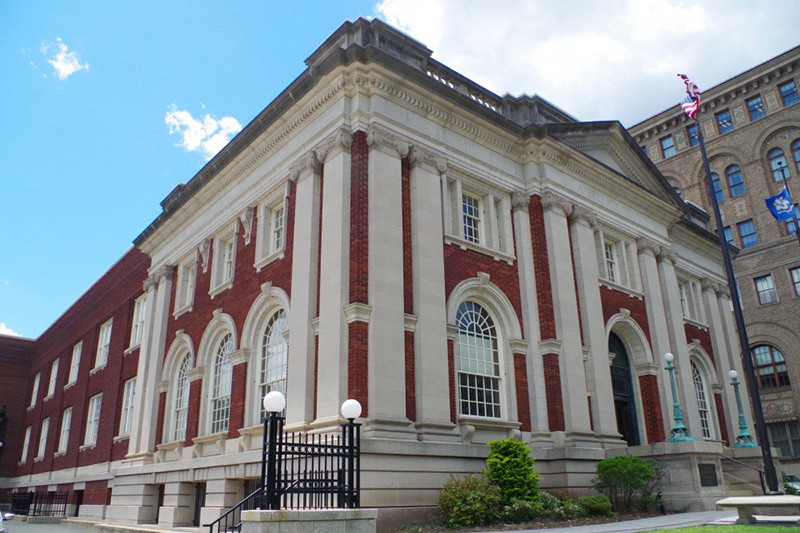 Whether you win or lose, you may not be happy with the outcome of your case.

BoneeWeintraub has a stellar appellate track record. A complex, specialized field of legal practice, appellate work requires uniquely-crafted skills whether you are on the winning or losing side in the matter from which the appeal originates.

Defending a successful trial or working to overturn an adverse ruling, BoneeWeintraub has the experience and the results as evidenced by their high success rate. Contact Attorney Eric Rothauser for more information.

Allowed to Use Old Well. Client owned a car wash company that wanted to use an old well on property to supply its water. The local health district refused to allow the use, claiming that a regulation prohibited its use based upon separation distances. The Department of Public Health upheld the decision. We appealed to the Superior Court and successfully argued that the well predated the enactment of the regulation and did not apply. The Court agreed and allowed the car wash to use the well. Attorneys Jay Weintraub | Eric Rothauser

Easement Appeal Won in Connecticut Appellate Court. BoneeWeintraub’s client’s neighbor wanted to build a road on his commercial property to access a cell tower. Attorney Rothauser wrote a brief and argued this appeal before a panel of three judges. After the argument, the judges agreed with our position that my client did not have to allow the road to be built on his property. Attorney Eric Rothauser

State Appellate Court Rules in Client’s Favor Appellate Court. BoneeWeintraub represented a car dealership that was leasing a property from an owner who owed nearly $1,000,000 in back taxes to the town. In addition, the property was contaminated and the owner refused to clean up the property. The town tried to collect back taxes from the dealership because they had stopped paying rent to the owner in 2000. The court upheld BoneeWeintraub’s position and the town was prohibited from requiring their client to pay the back taxes. Canton v. Cadle: 145 Conn. App. 438. Attorneys Jay Weintraub | Eric Rothauser

Company and 50 Jobs Saved Civil Litigation. Attorney Ryan represented the owner of an electrical distributorship company whose biggest supplier tried to terminate their contract. Their supplier was a big corporation, publicly-traded, located in Wisconsin. On a Friday his client was handed a termination letter. The following Tuesday Attorney Ryan and his client were in court with an injunction request claiming that they couldn’t do this because the client was a franchise under Connecticut law. There had been no Superior Court or Connecticut State Court cases spelling out what constituted a franchise. The trial court agreed with us; the case went to the Appellate Court and it was affirmed. As a result, Attorney Ryan’s client is the only distributor of this manufacturer’s products in the entire United States. The client’s business is healthy and profitable. Attorney Ryan saved the company and the jobs of 50 people.