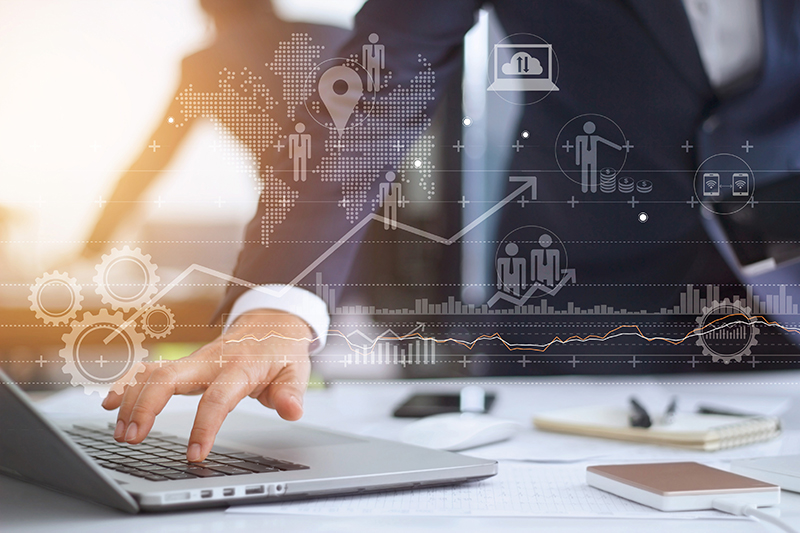 We represent a broad range of businesses…

Whether you are fulfilling a vision of owning your own business and working for yourself, organizing your family business into a new legal structure, or expanding your business, we will guide you through the process and help you plan for future needs.

We focus on all types of businesses that we help grow and prosper, including multigenerational, family-owned businesses, of which we count several among our clients.

Unfortunately, even in the most successful businesses, disagreements arise between partners, shareholders, members and joint venturers.  As counsel for either the business entity or one or more of the owners, we have represented clients successfully in many business litigation matters – see our results below.

Company and 50 Jobs Saved Civil Litigation.  BoneeWeintraub represented the owner of an electrical distributorship company whose biggest supplier tried to terminate their contract. Their supplier was a big corporation, publicly-traded, located in Wisconsin. On a Friday the client was handed a termination letter. The following Tuesday we were in court with an injunction request claiming that they couldn’t do this because the client was a franchise under Connecticut law. There had been no Superior Court or Connecticut State Court cases spelling out what constituted a franchise. The trial court agreed with us; the case went to the Appellate Court and it was affirmed. As a result, the client is the only distributor of this manufacturer’s products in the entire United States. The client’s business is healthy and profitable. We saved the company and the jobs of 50 people.

Worthless Investments.  We represented a woman who was taken advantage of by a trusted advisor to invest in worthless promissory notes for tens of thousands of dollars. Brought suit against the defendants who quickly settled, refunding our client’s money. Attorneys John Bonee | Eric Rothauser

State Appellate Court Rules in Client’s Favor Appellate Court.  BoneeWeintraub represented a car dealership that was leasing a property from an owner who owed nearly $1,000,000 in back taxes to the town. In addition, the property was contaminated and the owner refused to clean up the property. The town tried to collect back taxes from the dealership because they had stopped paying rent to the owner in 2000. The court upheld BoneeWeintraub’s position and the town was prohibited from requiring their client to pay the back taxes. Canton v. Cadle: 145 Conn. App. 438. Attorneys Eric Rothauser | Jay Weintraub

Client Shareholder Successfully Sues to Stop Shareholder Stealing Business.  Client, a shareholder in an insurance underwriting business when other major shareholder plotted to start a new, similar business and take customers away from existing business. Our very wary client was encouraged by us to take legal action and a settlement very favorable to client was negotiated. Attorneys Jay Weintraub