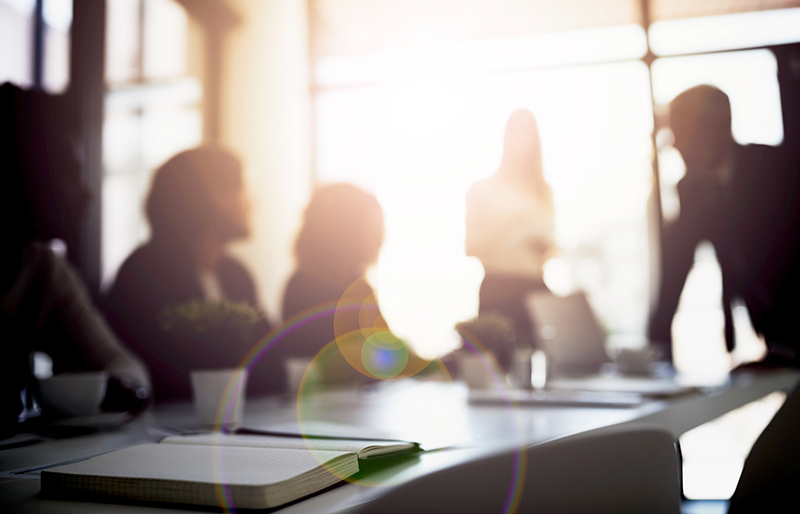 We are known for our pragmatic, aggressive litigation practice.

BoneeWeintraub will be on your side to achieve the best resolution possible. Whether you are the plaintiff or the defendant in a lawsuit, we will provide answers, shoulder your stress and champion your position.

Civil litigation services are needed when disputes arise between two or more parties who seek money damages or specific actions rather than criminal sanctions.

Worthless investments.  Represented a woman who was taken advantage of by a trusted advisor to invest in worthless promissory notes for tens of thousands of dollars. Brought suit against the defendants who quickly settled, refunding our client’s money. Client house cracked in half by town John Bonee and Eric Rothauser Represented clients whose home was destroyed by the town when, by use of an impact hammer 5 feet from the house, the foundation was cracked due to excessive vibrations. Successfully negotiated a settlement and reconstruction of the clients’ residence. Attorneys John Bonee | Eric Rothauser

Insurance agent denied disability insurance.  Despite paying premiums on his own personal disability insurance policy, our client was denied coverage for permanent disability when his cardiologist told him that he should avoid stress and give up his practice. A lawsuit was instituted and a significant settlement was achieved after mediation. Attorneys John Bonee | Eric Rothauser

Company and 50 Jobs Saved Civil Litigation.  Attorney David Ryan represented the owner of an electrical distributorship company whose biggest supplier tried to terminate their contract. Their supplier was a big corporation, publicly-traded, located in Wisconsin. On a Friday their client was handed a termination letter. The following Tuesday Attorney Ryan and his client were in court with an injunction request claiming that they couldn’t do this because the client was a franchise under Connecticut law. There had been no Superior Court or Connecticut State Court cases spelling out what constituted a franchise. The trial court agreed with us; the case went to the Appellate Court and it was affirmed. As a result, Attorney Ryan’s client is the only distributor of this manufacturer’s products in the entire United States. The client’s business is healthy and profitable. BoneeWeintraub saved the company and the jobs of 50 people.”

State Appellate Court Rules in Client’s Favor.  BoneeWeintraub represented a car dealership that was leasing a property from an owner who owed nearly $1,000,000 in back taxes to the town. In addition, the property was contaminated and the owner refused to clean up the property. The town tried to collect back taxes from the dealership because they had stopped paying rent to the owner in 2000. The court upheld BoneeWeintraub’s position and the town was prohibited from requiring their client to pay the back taxes. Canton v. Cadle: 145 Conn. App. 438. Attorneys Eric Rothauser | Jay Weintraub

Client Shareholder Successfully Sues to Stop Shareholder Stealing Business Attorney.  The client, a shareholder in an insurance underwriting business when other major shareholder plotted to start a new, similar business and take customers away from existing business. Our very wary client was encouraged by us to take legal action and a settlement very favorable to client was negotiated. Attorneys Jay Weintraub

Successfully Defends Minority LLC Member from Damages Claim by Majority Owner.  The client, a minority member of an LLC sued by majority owner to force additional capital contributions and pay for company’s indebtedness. After protracted litigation and negotiations suit withdrawn with no payments by client. Attorneys Jay Weintraub

Successful Lawsuit to Limit Partying on Waterfront Easement.  Client with waterfront property on Litchfield County lake was harassed by neighbors partying on adjoining path to lake with dock. Following extensive investigation and title search, we filed a lawsuit against known and possible claimants. We obtained a court order limiting persons entitled to use path and dock, hours of use and storage. Attorneys Jay Weintraub | Eric Rothauser

Successful Litigation to Keep Open Private Road.  Two (2) clients with houses on private road sued by neighbor to deny access to their homes over the private road. After extensive research, court proceeding and negotiations with a very contentious neighbor, settlement was reached and clients continued use of the private road. Attorneys Jay Weintraub | Eric Rothauser

Allowed to Use Old Well.  Client owned a car wash company that wanted to use an old well on property to supply its water. The local health district refused to allow the use, claiming that a regulation prohibited its use based upon separation distances. The Department of Public Health upheld the decision. We appealed to the Superior Court and successfully argued that the well predated the enactment of the regulation and did not apply. The Court agreed and allowed the car wash to use the well. Attorneys Jay Weintraub | Eric Rothauser